I added a new section - Multiplayer in which different network game modes available in Diablo have been described. The article is based on Diablo 1 manual.

I added a new section: Dungeon Objects, in which you can find all objects to be found in the cathedral. If you have any suggestions, which objects could be added, write them in the comments.

December 31 marks the twentieth anniversary of the original Diablo! In this video, some of those who have helped shape the franchise over the years share their favorite memories of the series.

Today marks 20 years from the release of the original Diablo, which was developed by Blizzard North and released by Blizzard Entertainment on the 31st December 1996. To celebrate Diablo's 20th anniversary, Blizzard has decided to add to their games attractions related to Diablo, which will be available for a limited time only.

A small taste of each tribute is below (...)and thank you, all of you, for allowing us to continue adventuring in the world of Sanctuary. Here’s to twenty years of loot!

Diablo III
Recapture the feeling of your first play through of the original Diablo with The Darkening of Tristram tribute event. Venture through a reimagined version of the original cathedral in Diablo III and keep an eye out for some familiar items.

Heroes of the Storm
The battle for the High Heavens continues, and a new Diablo-themed portrait is up for grabs! Can you emerge victorious on this hectic new brawl map?

Hearthstone
In this Tavern Brawl, a hooded stranger awaits, holding a grim deck in his hands. Will you unravel the secrets surrounding this dark wanderer?

Overwatch
Bring the battle for Sanctuary into the fight for the future with in-game sprays representing your favorite Diablo III classes—along with a new player icon modeled after the Lord of Terror!

StarCraft II
Put the Lord of Terror to work for you with a Diablo-themed worker portrait. World of Warcraft: Strange things are afoot in the world of Azeroth as denizens of Sanctuary cross over into an unfamiliar world.

World of Warcraft
Strange things are afoot in the world of Azeroth as denizens of Sanctuary cross over into an unfamiliar world.

It’s been 20 years since the original heroes of Sanctuary—the Warrior, Rogue, and Sorcerer—first descended into the labyrinth beneath Tristram’s Cathedral. At BlizzCon 2016, the legacy of Diablo lives on! In the coming year, we’ll be celebrating the series’ legacy by releasing a thrilling assortment of updates to the acclaimed action role-playing game.

Diablo III will pay homage to its roots with a special 20th Anniversary Dungeon that will transport players to the dark and gritty labyrinth from the original Diablo. Diablo III also welcomes its newest playable hero—the Necromancer!

20th Anniversary Dungeon: The original Diablo labyrinth is back in Diablo III form. 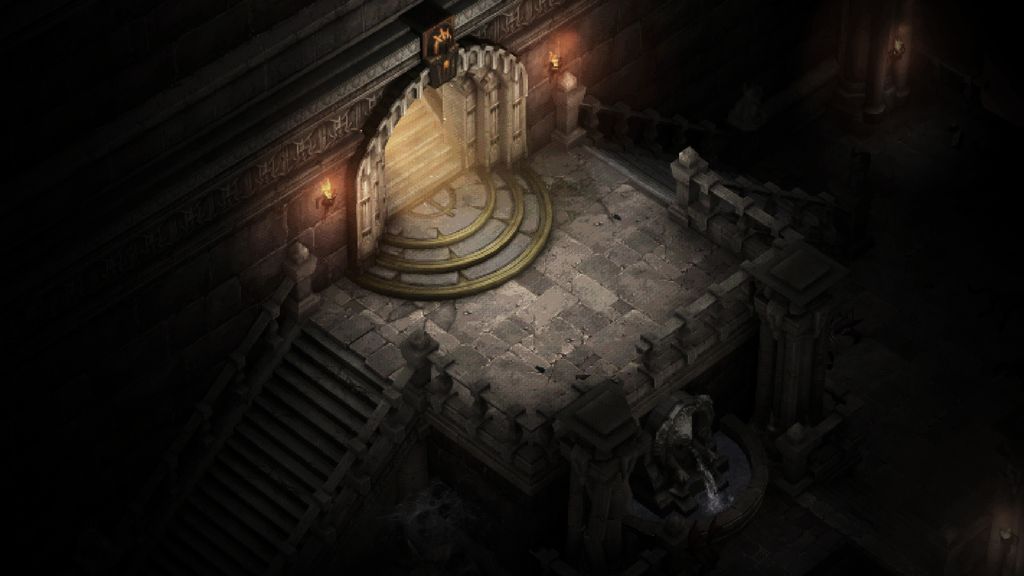 In the previous news I wrote that David Brevik – the creator of Diablo and one of the founding members of Blizzard North, has informed that he is an advisor for a Diablo-like game but did not reveal its title. Now everything is clear as Chris Wilson, the main designer for Path of Exile has informed that David Brevik is an advisor for Chinese Path of Exile launch

Yes, David is an advisor for our Chinese Path of Exile launch. He's working with us and Tencent.

The below is correction from Brevik:

There has been a lot of speculation (and hope), but I'm not working on the Diablo franchise currently or in the near future...

Bill Roper, who recently visited Blizzard Entertainment headquarters together with David Brevik, also informed he is not working on Diablo, though it would be a great privilege.

I consider that David Brevik and Path of Exile is a good combination and wish him success. 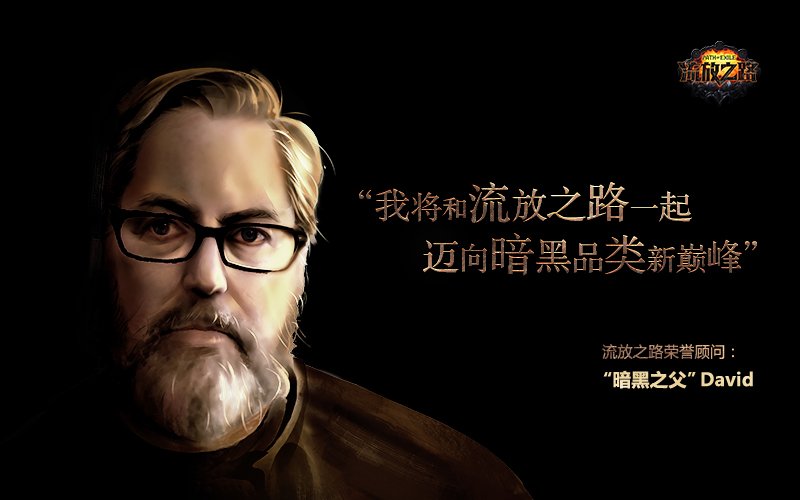 Today David Brevik twitted that he is advisor for a diablo-like game.

For 20 years, Diablo-like games have evolved & surprised us. I'm proud to be the adviser for the game that pushes this genre to new heights.

It is unknown exactly which game this is regarding, but in addition Brevik uploaded a picture of the Libra constellation. The zodiac sign Libra corresponds to the period between 23.09 and 22.10 and the sun travels accross the Libra constallation between 31 October and 23 Novemnber so this could have to do with some new mysterious game. However, considering Brevik's recent visit at Blizzard we can think it could be about Diablo, but it could also be about any other game

David Brevik and Bill Roper have put on Twitter a photo of the front of Blizzard Entertainment headquarters. It is unknown what was the focus of the visit but it could be related to the upcoming 20th anniversary of Diablo. I will remaind that David Brevik is the creator of Diablo and one of the founding members of Blizzard North, who in 2003 together with Bill Roper and Schaefer brothers have left Blizzard. There are also rumors abour new Diablo, but it is unlikely.